We recently received a letter from “Concerned Citizen,” an anonymous 8th grader from Boston, who noticed that in the Hebrew series Z’Man L’Tefilah (Time for Prayer) “every single illustration in the book depicts white people,” and urged us to do better than to present “a singular image of Jews.”

The student is right. This series, developed in the 1980s by the publishing company A.R.E., is illustrated with small line drawings that present what could be called an Ashkenazic world view, a view that North American Jews are exclusively descended from the Eastern European Jews who immigrated during the late 1800s and early 1900s as they fled pogroms and other atrocities.

Behrman House took over distribution of this series in the early 2000s, and while we regularly review already published titles, as a small independent publisher we do not often have the budget to go back and retrofit older books.

What we can do—and are doing—is to build more perspectives into new books and materials as we develop them, ensuring that educators have a range of choices to show more diversity throughout their programs.

Our Apples & Honey Press imprint of children’s books is also committed to representation of both the variety in Jewish life and the range of Jewish practice, demonstrated in books such as A Persian Princess, Pumpkin Pie for Sigd, Yosef’s Dream, Thank You Modeh Ani, and Wait, It’s Friday.

Behrman House has a history of paying attention to the voices of all Jews, and to the language and images that describe and depict them. In the 1990s, Behrman House revised Mordecai Kaplan’s famous The New Haggadah to adopt gender inclusive language, leaving behind forever the use of ‘he’ as a universal pronoun, and trading gendered words such as king, forefathers, and sons for sovereign, ancestors, and children. We have never looked back and continue our commitment to a broad definition of what it means to be Jewish in our modern world.

So, dear Concerned Citizen, yes, we hear you.

And thank you for writing. 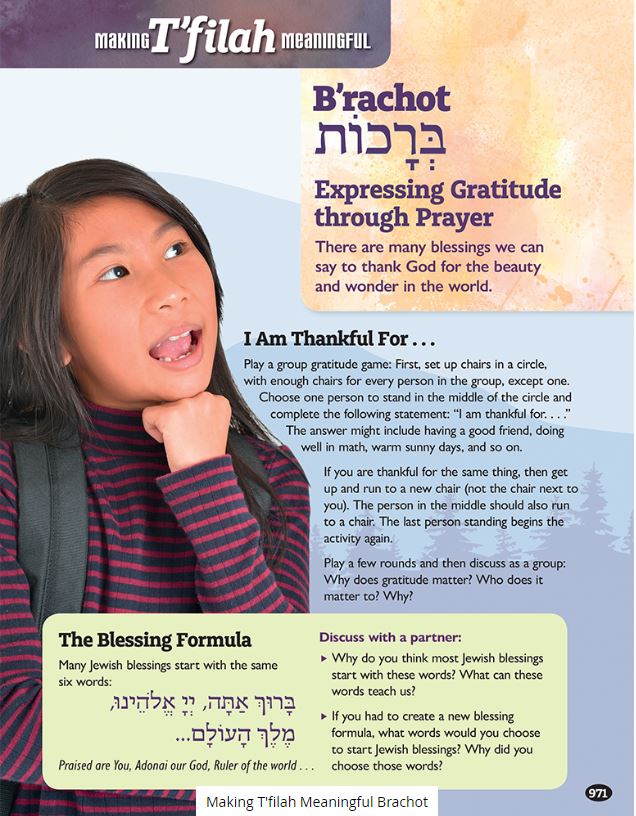 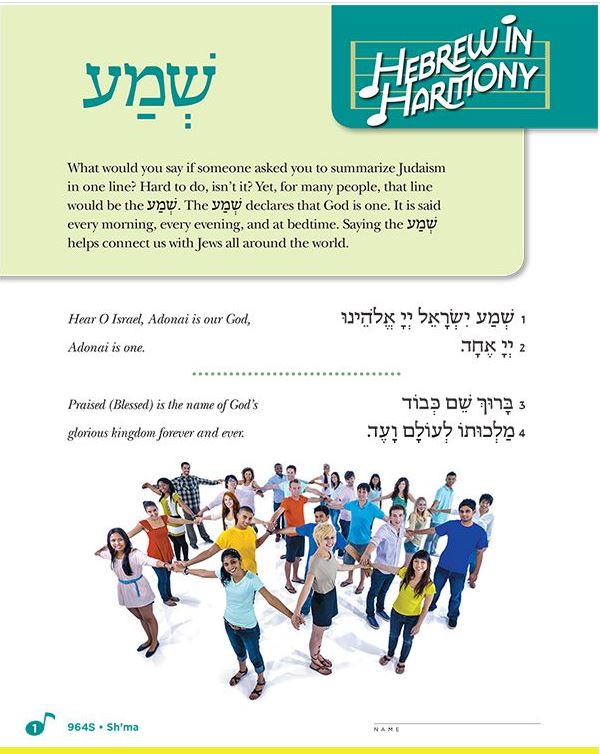 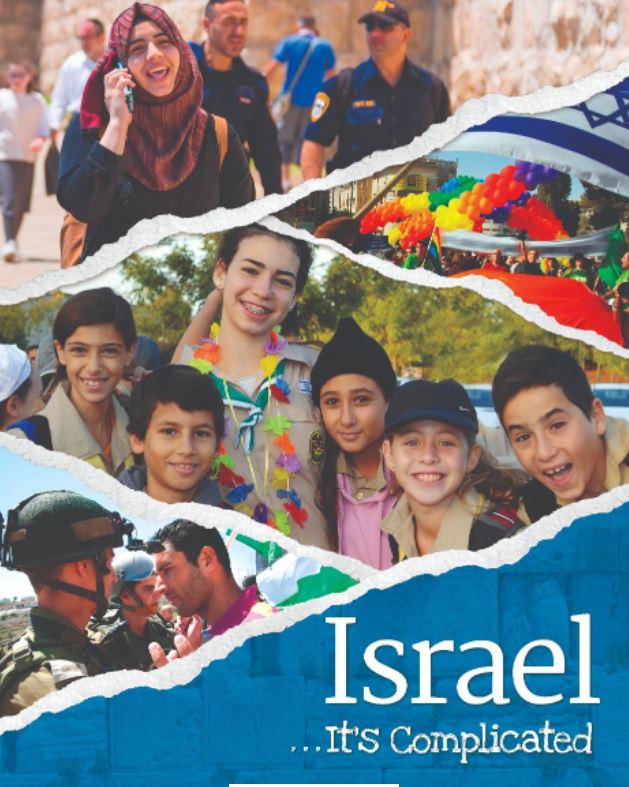