Salt and Honey: The Menu is Overwhelming 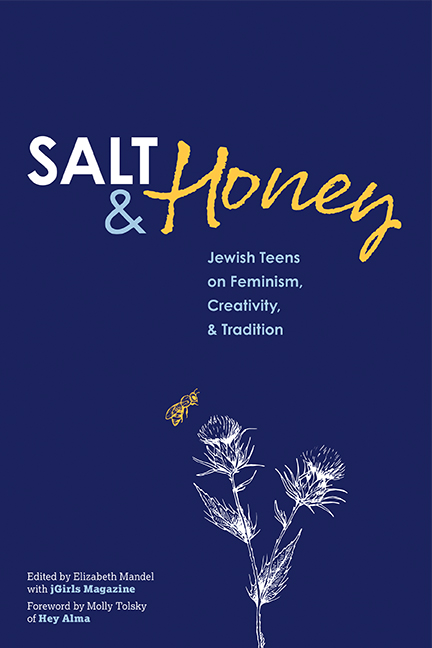 The Menu is Overwhelming

from Salt & Honey: Jewish Teens on Feminism, Creativity, and Tradition

Sometimes age is as muddled as life's unanswerable questions.

Arbitrary, in our cravings for adulthood and infancy.

Forget deciding--knowing alone is a task so cumbersome

that control is not envied but rather exiled.

When worry overpowers, I order life without

But when fulfillment reaches its boil, life with makes my mouth water.

Orders rarely come as expected and