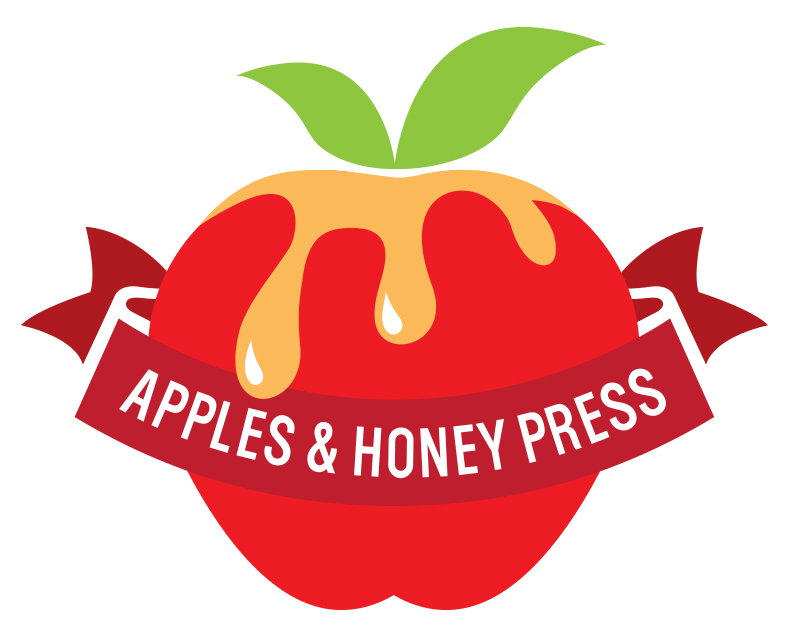 It’s not enough to tell our kids how they should light Shabbat candles.

It’s not enough to tell them who Maimonides was.

And it’s not enough to tell them to love Israel, or that Israel is their religious and ancestral homeland.

They need to know the why.  Why it’s important to be part of a community.  How their lives will be enriched by being part of our Jewish community, and part of all the other communities that their world offers them.  And the ways in which their Jewish learning—about our history and our rituals, our ethics and our values—can offer them ways to help make this a better world.

That’s what Apples & Honey Press is all about.  Jewish stories.  With a point.  In Sally Opened Doors, by Sandy Sasso, we tell the story of Sally Priesand, the first woman ordained as a rabbi in North American.  Not just the fact that she was first. Our readers—no matter how young, want to know why she wanted to be first, and what were the challenges she faced, and what character traits and strategies she used to achieve her goal. The story, with a point.

So too with The Most Annoying Aliens Ever, by Leah Sokol (coming October 4):  When Sarah and Talya encounter two aliens during a playdate in Talya’s house, they have a problem.  But when it turns out the aliens are actually their very annoying brothers, the problem shifts: how they can stop these aliens from torturing them. After considering a number of alternatives, some of which might have damaged property and others of which would have gotten them punished, they discover being kind and offering the aliens compliments completely disarms them. And Sarah and Tayla get their brothers back.  It’s a story about tolerance, and about kindness, and assuming the best in people even when they are, well, very annoying.

And with Big Bad Wolf’s Yom Kippur, by David Sherrin (coming for Fall 2023): The wolf is a familiar character in children’s literature—a nasty creature who does harm and is dangerous. In this story the big bad wolf starts out his day with a few familiar items on his to do list: Lie to friendly children; eat sweet grandmothers; bother neighbors. But after hearing a sermon about how we can change and turn over a new leaf, he feels a tug, and starts to do tiny good things: he offers to carry a baby, he brings someone an apple cake, and he helps cut up vegetables for soup. It’s hard for him to change, but slowly he does, and by the end of the book he has made some friends and his a happier wolf than he was before. This story more than a retelling of a classic fairy tale sturggle between good and evil; it’s a story of forgiveness, of redemption, and of how all of us have the power to change ourselves and change our lives.

So much of what we teach our children is through stories.  And at the heart of every Apples & Honey Press book is a great story, artfully told, one that will engage children and their adults. Sometimes it will intrigue. Sometimes it will amuse. And sometimes it will wow. Always, woven into the fabric of the tale, and called out in a note to the reader at the end, will be something that we can all take with us as we learn about the ways of our world.