Discover the Unique, Diverse, and Complex Place that is Israel 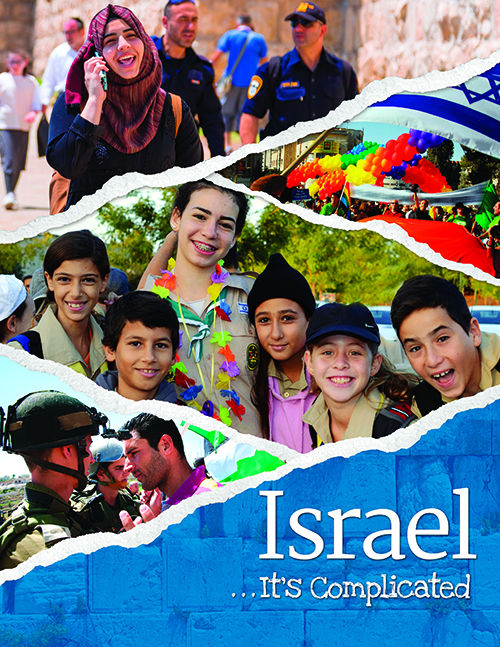 Educating students about modern Israel is no easy task. Israel is the Jewish homeland, a place of both conflict and peace. A place both ancient and modern. It’s unique—and complicated.

For example, a chapter about the start-up nation and Israel’s technological accomplishments also digs into the income gap and poverty in Israel. In another chapter about Israel as a Jewish democracy, students learn about how Israel grants rights to people of all religions and genders, and also about how the ultra-Orthodox hold a monopoly on the religious laws.

An introductory lesson in that chapter begins by having students work with a partner to invent a new candy bar that can have up to three fillings or toppings. After sharing and hearing other teams’ ideas, they must choose another team with similar tastes to their own to form a coalition to make a candy bar all team members can agree upon. The idea is to give them a taste of compromise, much like political parties must form alliances in the Israeli Knesset.

The lesson unfolds by exploring concepts of freedom that are familiar to North American students, through the lens of Norman Rockwell’s famous Four Freedoms paintings and asking them to reimagine those ideas through Israeli imagery. They then learn about the Knesset and role play how it feels to hear opinions different from their won and how debate and disagreement might be helpful or harmful for Israel’s government.

Students explore the complexity of a Jewish democracy by examining what happens when values conflict, such as happens when women wearing tallit or carrying a Torah want to pray at the Kotel, which is governed by ultra-Orthodox rules that prohibit such actions.

Israel…It’s Complicated uses primary documents, real quotes from real people, vivid contemporary photos, and activities relevant to students lives to give them an understanding of the multifaceted place that is Israel today.

Israel…It’s Complicated will be available for sale on April 15. Want to see it first? Sign up for Golem Express, our special program that delivers the latest resources to your door. 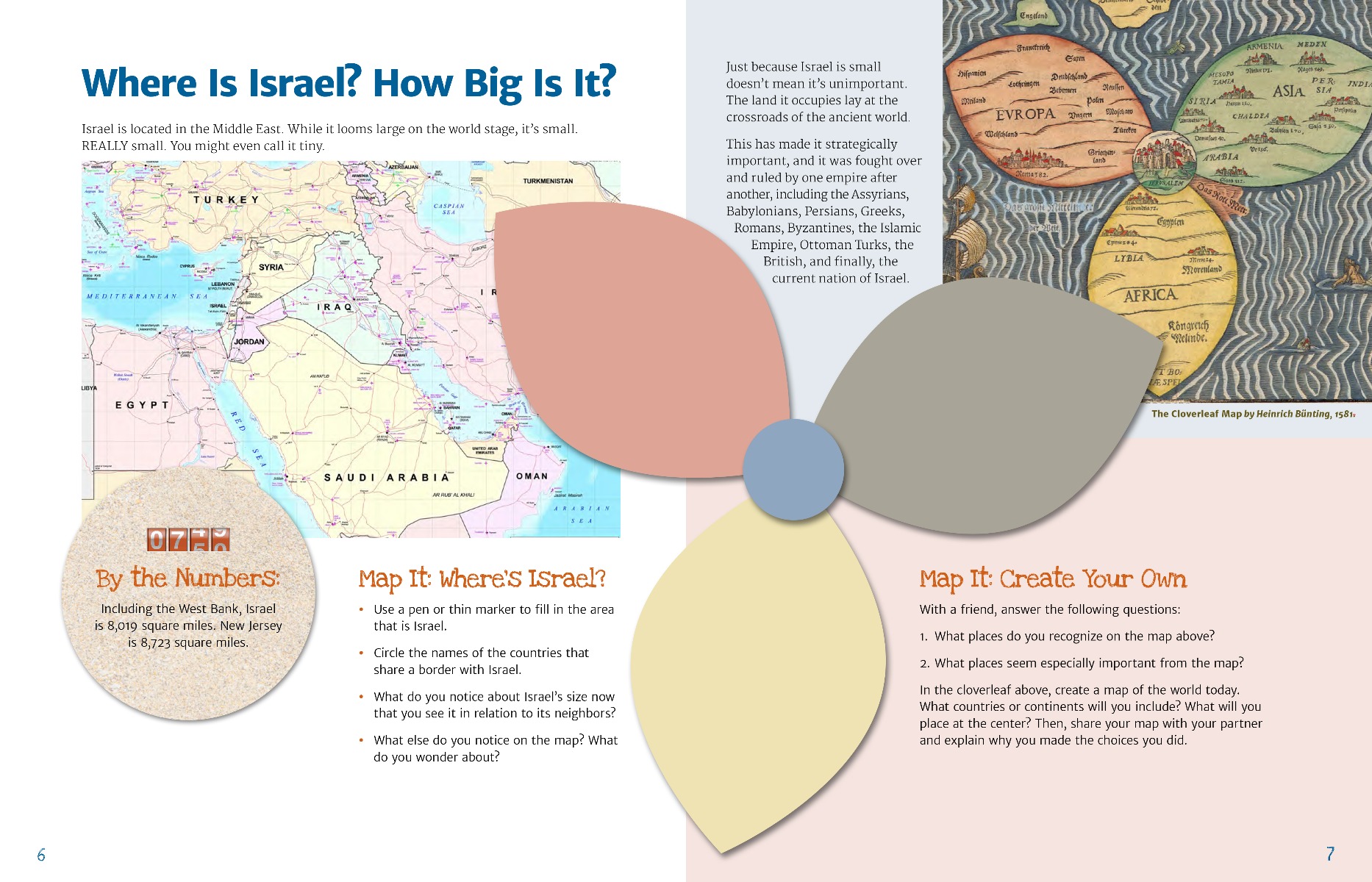 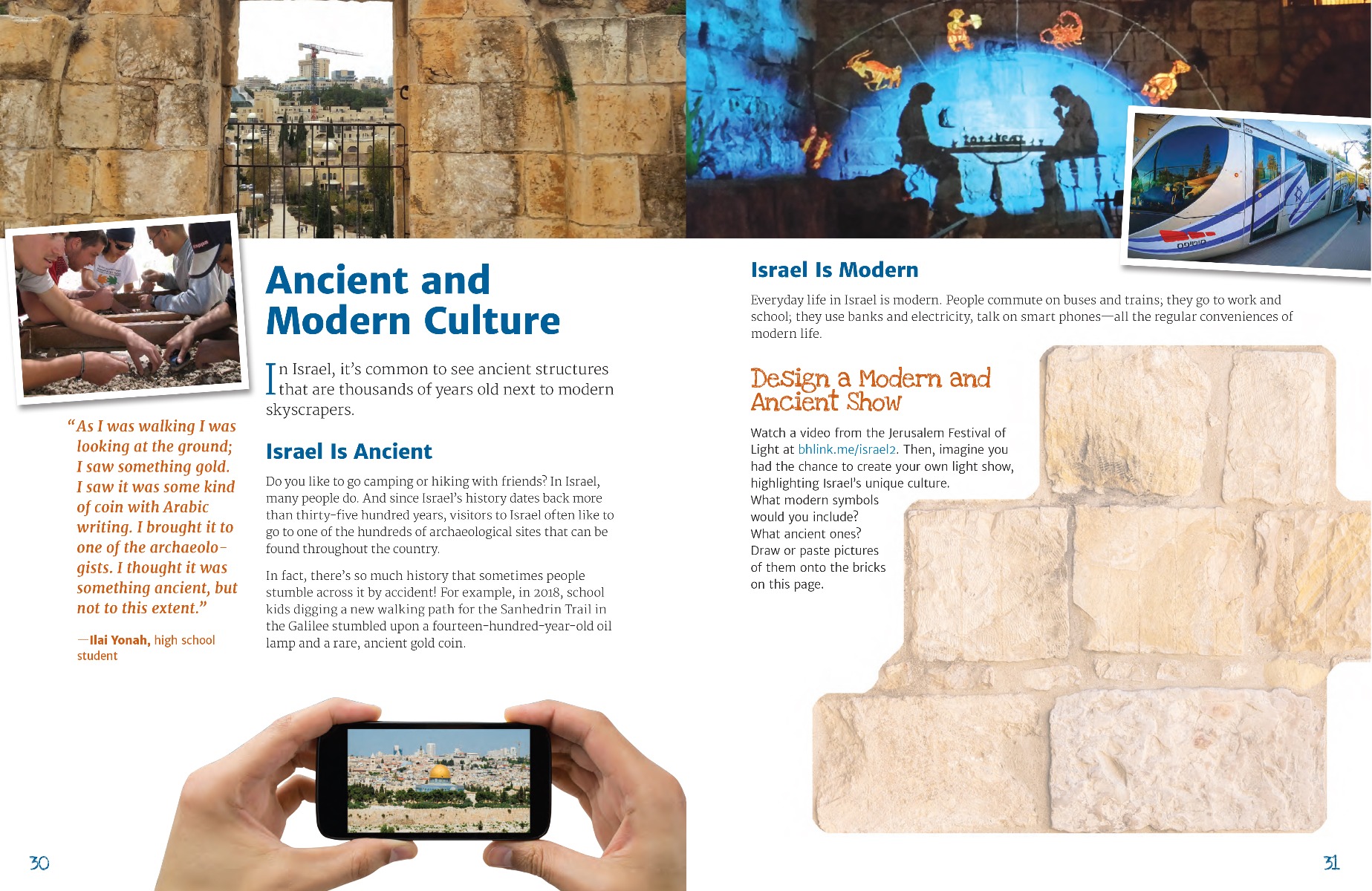