Documentary Based on Adler Book to Premiere on HBO 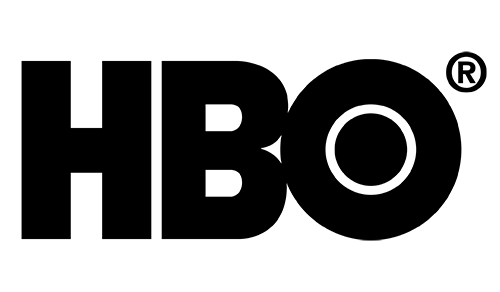 An entire generation of families has shared David A. Adler's book, The Number on My Grandfather's Arm. Now the story will be introduced to the next generation in a short documentary presented by HBO.

Winner of the Sydney Taylor Book Award for Young Readers in 1987, The Number on My Grandfather's Arm tells the moving story of a young girl who learns of her grandfather's experience in Auschwitz. She then helps him overcome his sensitivity about the number tattooed on his arm. In the upcoming HBO adaptation, 10-year-old Elliott asks his great-grandfather about the tattoo on his arm, sparking an intimate conversation about memories and lessons we can all learn from the Holocaust.

The Number on Great-Grandpa's Arm will debut on Saturday, January 27 at 6 pm, ET, which is International Holocaust Remembrance Day. It will also be available on HBO On Demand, HBO NOW, HBO GO, and affiliate portals.

View the trailer below.


Don’t forget to subscribe to our newsletter and connect with us on social media!