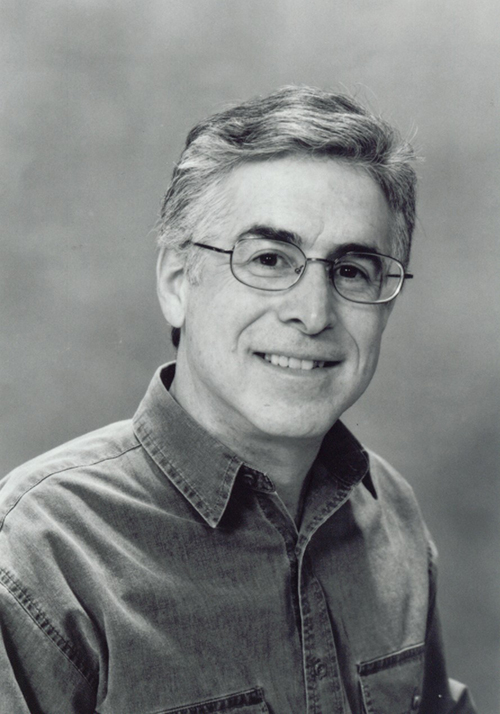 What was the inspiration for Yom Kippur Shortstop?

I’ve always been a baseball fan. I grew up in New York, and Sandy Koufax's decision in 1965 not to pitch in the World Series because the game fell on Yom Kippur was a really big deal. But 1965 is history, it's not current events. To tell the story of Sandy wasn’t as intriguing as trying to make it more relatable. I did this by focusing on how Jews have choices all the time - whether to take off work for holidays, for example.

In the story, Jacob has to choose whether to play in his team's championship baseball game on Yom Kippur. Many parents wouldn’t have given their kids the option.

Especially when writing for children, you want to empower the children. We have to respect that our children are thoughtful people. Maybe it's unusual to let them make that kind of decision, but I think kids shouldn't do things because we tell them but because they want to. It's much more relevant that the child made the choice.

If I waited for inspiration, I’d have written only two books. You can’t be a full time author and wait for the muse. It takes discipline. For many years I was very diligent and strict about actually writing five hours per day, and used a process of signing in and out to track myself. I used to write in the public library in an isolation office, especially when writing non-fiction. Now I write in home office several hours every day, and I keep a lot of reference materials in my house so I have the information at my fingertips when an editor has a question three months later. I use Post-Its, bookmarks, to mark things up.

As for ideas, they come from lots of lists. Actually, the first Cam Jansen story (The Mystery of the Missing Diamonds) came about when I was a stay-at-home dad when my first son was born. In the story, an alarm goes off in the jewelry story and a couple with a baby and elderly couple are the only ones to leave the store. Cam realizes the couple only has the baby with them without any of the other stuff you need to take a baby out - diapers, bottle, etc. - so that was suspicious. Turns out the couple had the diamonds. Because of my family's child care situation, I took my son to the park every day after his nap and I knew that a lot of stuff goes out with the baby. That little fact inspired the Cam story.

Let’s talk about the process of illustrating your story. Do you have a visual in your head of what you want the book to look like as you're writing?

I don’t allow myself to have an idea of what the book will look like. An artist can only draw what’s in their head, not what’s in mine. The illustrator adds to the quality of the book, bringing something that’s not there yet.

What are the differences writing for children vs. adults?

Writing for children is not easy. People who don’t respect writing for children just don’t get it. They won’t be able to do it. A story for children is really a novel in very few words. If you say, 'Give me a story in 20,000 words,' I have a lot of words to move around. But if you tell me write to it in 1,000 words, it's much harder. Every word needs to have a reason for being there.

Writing for children is also more important than writing for adults. For adults, most of the time they know something about the topic and I'm giving you more information. Their thinking is already set. But with children, you get the opportunity to introduce a concept to them for the first time and it can change the way they think and approach things. It's a bigger responsibility.

For Apples & Honey Press, you’ve written about Hanukkah and now Yom Kippur. Do you have a favorite Jewish holiday?

Passover is my favorite. I was born on Passover.  I’m one of six siblings, and it always seemed to be a child-friendly, inclusive holiday, with the songs, the seders based on teaching the children.