Hebrew Choice and Possibilities: Taking a Cue from Your Learners 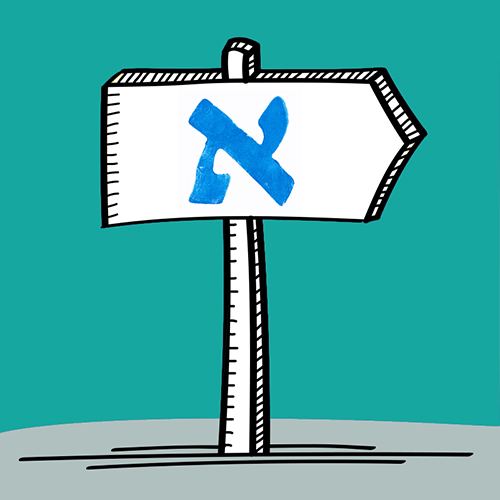 This is the second in a series of articles exploring the diversity of Hebrew learning strategies at congregational schools.

“We do Hebrew for the sake of loving it and using it,” says Brad Cohen, the synagogue’s director of education. “I listen to my students. When they’re curious about a topic, they learn it faster.”

What this looks like in practice is a school of 250 students that aims to instill a comfort with Hebrew, whether for prayer participation and knowledge or for an overall sense of identity. The school infuses Hebrew throughout all the grades, beginning with auditory learning of blessings and prayers in classrooms.

Third graders use Hebrew Through Movement and small group t’filah, which provides them an opportunity to connect with prayers in an intimate setting. Fourth and fifth graders learn to lead Havdalah and Kabbalat Shabbat for their families and do t’filah in the sanctuary—all through hearing and singing. In fact, the school doesn’t teach students to read decode until sixth grade.

That is, until this year, when the fifth graders announced they were ready to learn alef bet decoding and put sound to letter patterns.

“These kids were asking to learn Hebrew sooner than we had planned,” Cohen says. “Their desire to begin decoding earlier came from the students wanting to understand what they were chanting in t’filah. Reading Hebrew became applicable to them, when they had formed a solid auditory base of Hebrew and wanted to learn it as a whole.”

Cohen started the students on Alef Bet Quest, which they are enjoying greatly. He points out that adjusting strategies based on what students want and need requires flexibility.

“Part of listening to the students means being able to respond to their needs,” he says. “I told them they had to put the work in and they jumped on it.

Brad Cohen is the director of education at Baltimore Hebrew Congregation in Maryland. He is part of a group called Onward Hebrew that focuses on challenges of Hebrew learning in part-time congregational programs.