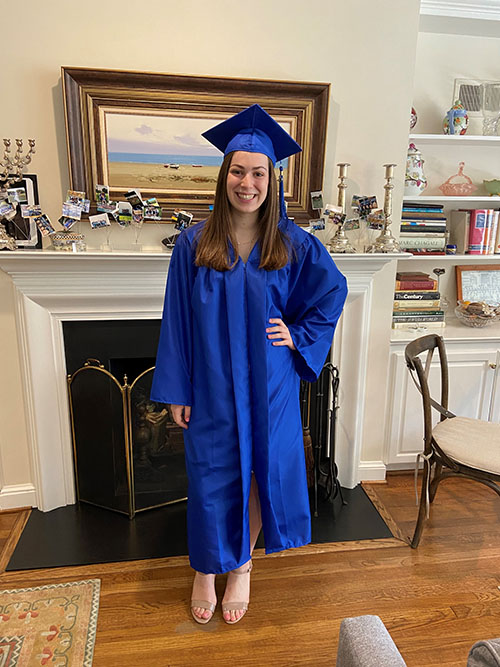 Alef Bet Quest is going mobile. When it is released later this spring, you'll have an easier way to access the app you've come to know.

One high schooler has been helping the Behrman House digital team with its development. Sabrina Bramson is a senior at Charles E. Smith Jewish Day School in Rockville, Maryland. Since late fall, she has spent about four hours a week for several months adding Hebrew words into the app and connecting buttons and objects to its proper sound.

It was her strong Hebrew skills that made for quick work on the app, says Jeremy Poisson, digital director at Behrman House. He taught her simple coding and how to use the Unity 3D interface being used to develop the app, and created templates for her to work from. "She's worked really well. She picked up the coding quickly, and had to type all the Hebrew words backwards (left-to-right, English style) in the development platform. That's hard to do and she did it well."

The collaboration came about through a job listing Poisson had sent to day schools. He particularly wanted a high school student because of the mentorship possibility. "It feels good to teach someone new skills that they can put to use," he says. Sabrina saw the job opening in her school's weekly email.

She worked from home, communicating regularly with Poission via email and videoconferencing. She says the work has been challenging and interesting. "I enjoy knowing that my work will somehow benefit others," Sabrina says. "It was also really interesting to [get] some insight into the process of developing an app. I never took coding at school but always wanted to, so this job filled that void."

Sabrina is headed to Israel soon with her school for the next three months, and will begin studies at the University of Michigan in the fall.

Alef Bet Quest Mobile App will be available in May.