New Stories of Courage and Defiance for Purim 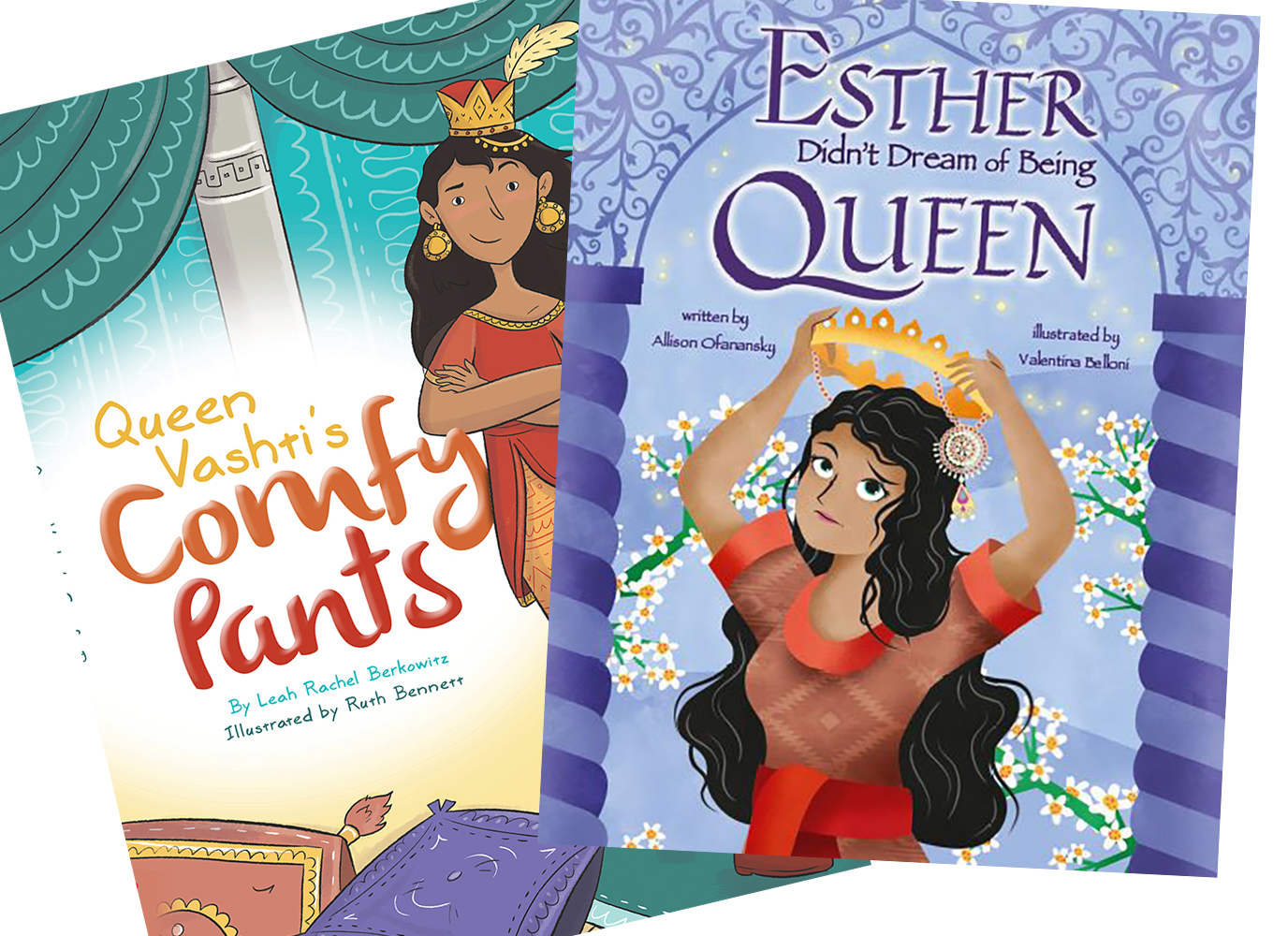 Esther Didn't Dream of Being Queen

Once upon a time, in a kingdom far, far away, I was an orphan girl who became queen.

No, I'm not Cinderella. My name is Esther, and my story is not a fairy tale.

Esther would rather dig in her garden and spend time with her cousin Mordechai than live in the big, cold palace. So when then king chooses her as queen, her new life is far from a dream come true.

And when danger comes, there is no fairy godmother to help out. Will she have the courage to stand up for what's right?

"A well-told Bible story of a strong, determined, persistent woman that will resonate with modern young readers."  - Kirkus Reviews 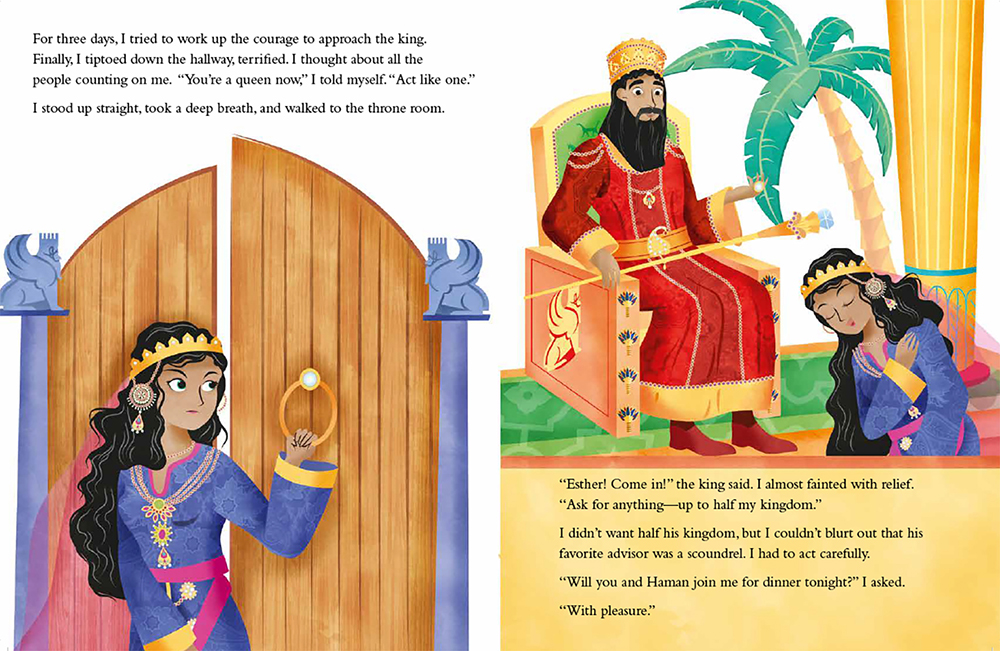 Will be released on Amazon beginning February 1. Pre-order it now.

I will not don my royal crown or change into a fancy gown.

I am not in the mood to dance, for I am in my comfy pants.

Why did Queen Vashti, the other Purim royal, refuse to obey her king's commands? Although the traditional biblical text gives us no real clue, this story humorously imagines what it might have been like for a Queen to stand up for herself against a string of high-handed demands. In doing so, it demonstrates to children the value of understanding the worth of their own needs and desires.

"A feminist spin on a biblical event . . . A well-crafted revision sure to spark discussion." - Kirkus Reviews 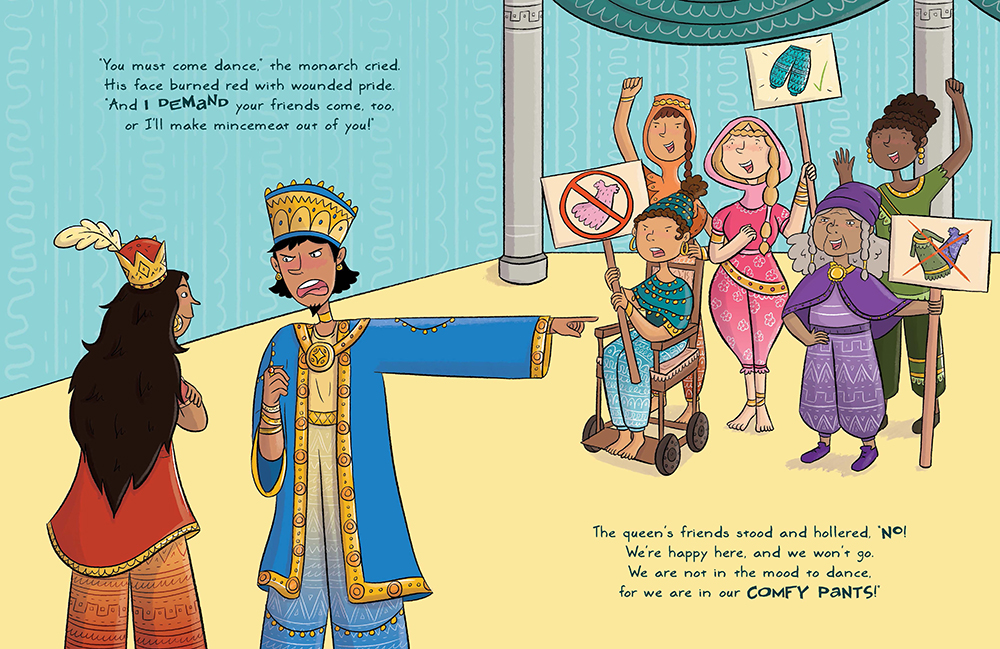 Will be released on Amazon beginning February 1. Pre-order it now.

Join Apples & Honey Press for a virtual book release of these wonderfu new books. Join the authors as they interview each other, read from their books, and take questions from the audience.